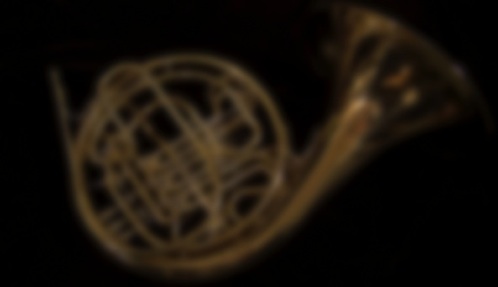 Sören Hermansson is internationally known as a performer, recording artist and educator. He studied in Stockholm,  Amsterdam and West-Berlin

(Karajan-Academy) and has held orchestral positions in Norrköping Symphony Orchestra and Gothenburg Symphony Orchestra. Since 1988, Sören Hermansson has devoted his time to his solo career and teaching. His performances has brought him to North and South America, and to several countries in Europe.

He has been teaching at Academy of Music and Drama, University of Gothenburg,

He has given Masterclasses all over the US, in Europe, and is a frequent guest in Brazil. He is currently teaching at the Chamber Music Programme at Mälardalen University, Västerås.

Sören Hermansson has commissioned and premièred a considerable amount of repertoire for horn (around 60 works). In addition, he has recorded many of these works and  has received wide critical acclaim for this. Among the world première recordings you can find Horn concertos by Anders Eliasson, Folke Rabe, Pehr-Henrik Nordgren and a TV-production of the Bengt Hambreus Horn concerto.

Among his recordings are also two CDs on the BIS label, with original music for Horn and Harp, together with harpist Erica Goodman.